Welcome to the Find your 30- Wynopoly Summer edition.

Hockey Australia has put together some great videos of drills and activities you can do at home to improve your hockey skills. Check it out here.

The Werribee Hockey Club offers beginners, young and old the opportunity to try hockey and learn the skills of the game. Get in touch with them today here. 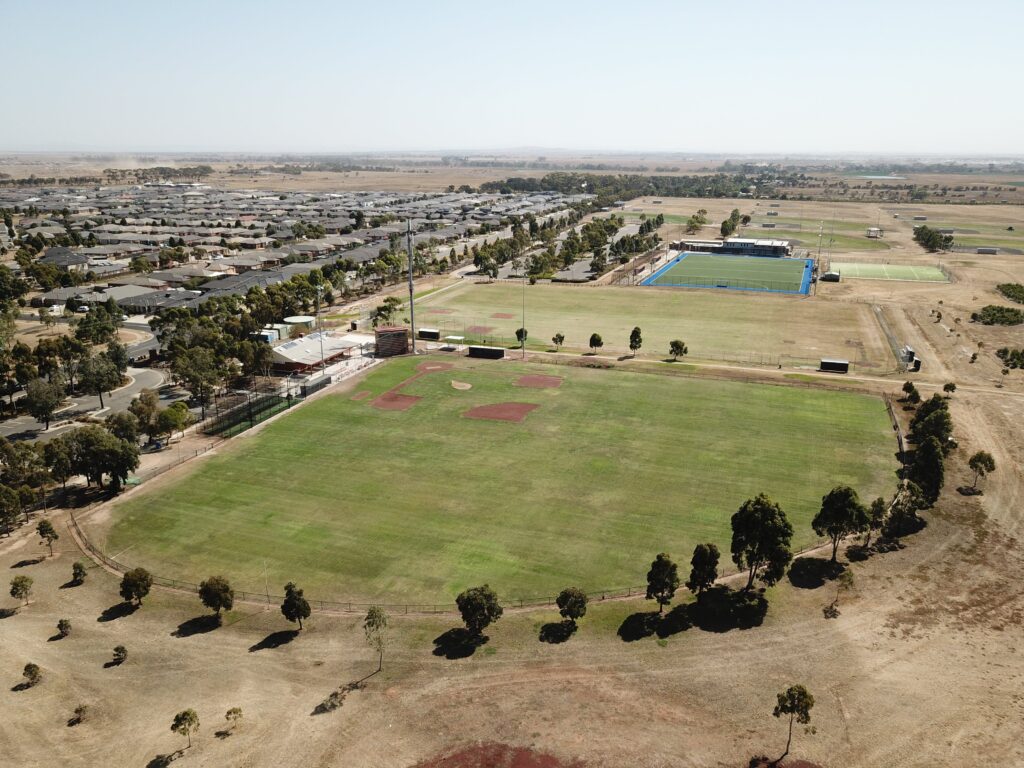 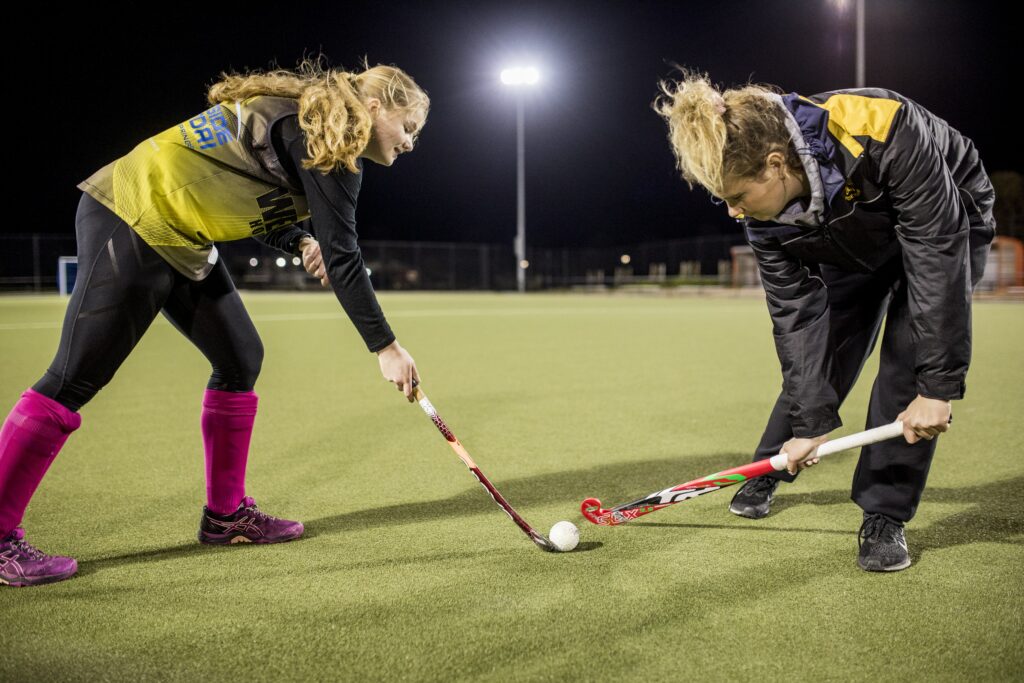 Field Hockey dates back as one of the oldest games played with a ball and a stick. Men first played hockey in London 1908 however the women’s game was not introduced until the 1980’s.

Participation in hockey grew during the late 19th century in England and the British spread the game around through south east Asia and the pacific. Today the sport is truly global with participation strong in Europe, Africa, Asia, South America and of course Australia. Australia has a successful history in hockey with both the male (Kookaburras) and female (Hockeyroos) winning multiple bronze, silver and gold medals in recent times.

For a long period of time India and Pakistan dominated the Olympics, with India winning gold in every Olympics from 1928-1956.

A hockey game is made up of 11 players from opposing teams including a goalkeeper. In the Olympics games are divided into four 15-minutes quarters. The hockey competition will be held across most of the Games from 24th July – 6th August.

COVID-19 UPDATE: 09/06/2021 Following today’s government announcement, Leisure facilities and gyms will remain closed across metropolitan Melbourne. In line with this, WynActive facilities will remain closed, reopening on Friday 18 June, unless otherwise advised. WynActive members will not be charged membership fees for the period of closure. Any fees paid in advance will be credited to your account. Dismiss