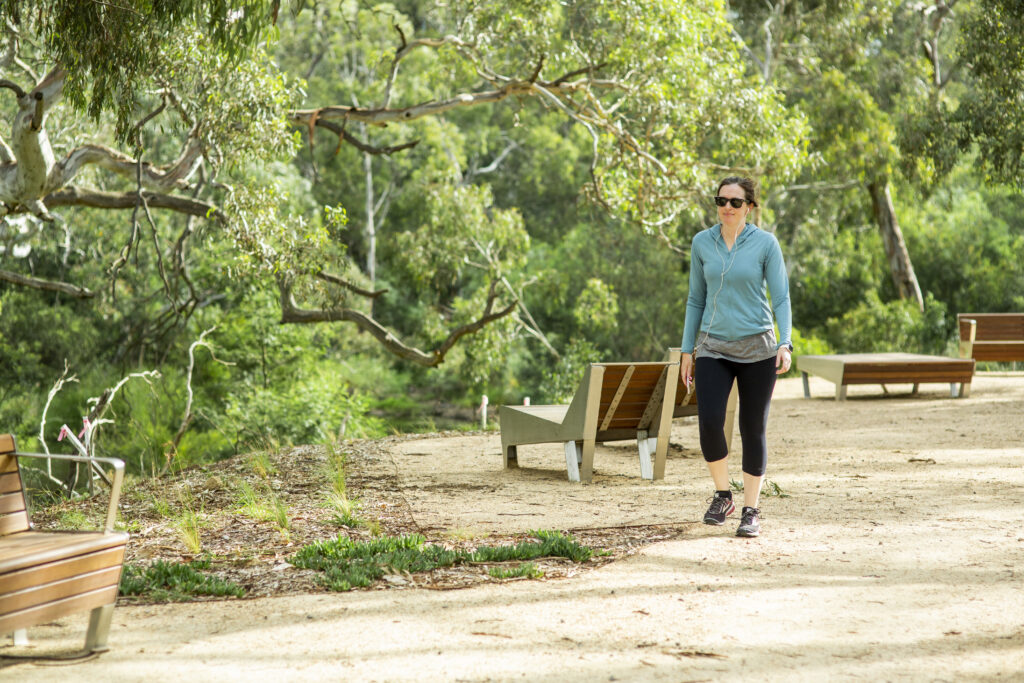 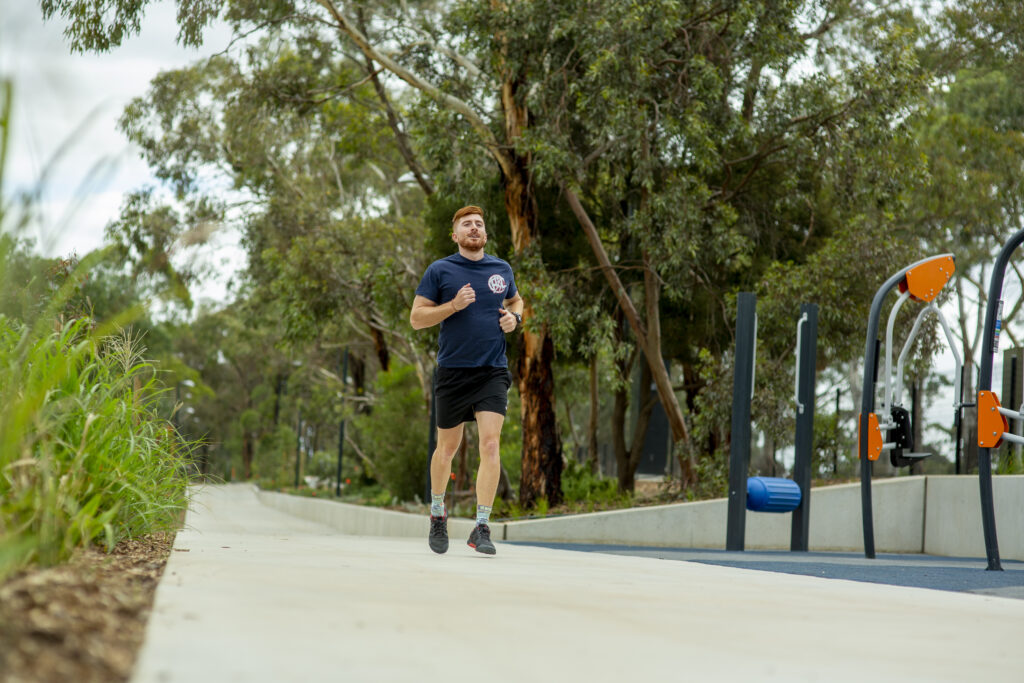 Have a go at these simple walking and running suggestions:

Head to parkrun for a 5km walk, jog or run – open to first timers and regular runners. (see info below)

All sessions free during Wynopoly

Give these longer distance challenges a go:

Walking and running are a great way to get some fresh air and a break from the daily routine, why not head to your favourite place or find somewhere new by looking at the trails on:

Head out for a 30 minute walk or fit 10 minutes in at three different points along your day as a pick-me-up.

Check out parkrun – a free timed 5k every Saturday at 8am

Head to parkrun.com.au/register to register and print off your bar code, arrive 10 minutes early to hear the pre-run briefing and then head off at your own pace, at the end of the run your bar code will be scanned and your time will be sent to you by SMS/ email. Wyndham parkruns are at Point Cook (Arndell Park) and Wyndham Vale (Presidents Park). Worried about not being fast enough? No need, there is always a ‘Tail Walker’ who is the last person to cross the line.

The History of Walking and Running in the Olympics

Long distance walking and running are some of the oldest forms of competitive sport in the world, dating back hundreds of years.

Race walking differs from running because one foot must always be in contact with the ground – failure to do so is known as ‘lifting’. The athlete’s front leg must straighten from the point of contact with the ground and remain straight until the body passes over it. Three violations of the rules during a race lead to disqualification. Race walking was first competed in at the Olympic Games in 1956, women first competed in the Olympic race walk in 1992.

Did you know? – Marathon running

The official 42,195 metres resulted from the 1908 Olympic marathon in London where the Start was moved to where the royal children could watch from their nursery at Windsor Castle and finished in front of the Royal box at White City Stadium.

Did you know? – Race walking

In the 19th century, race walking was called ‘pedestrianism’, participants would walk nearly 1,000kms in 6 days in indoor stadiums! The fastest times for 20km are 1 hour 16 minutes for men and 1 hour 23 minutes for women – this is a faster average speed than most people can run 1km!

Watch at the Olympics and Paralympics:

Endurance running opportunities for all standards are available at WynFit Recreational Runners and Point Cook Runners.

Western Athletics and Wyndham Track and Field both based at Victoria University Athletics Track, Hoppers Crossing offer a variety of athletics training.