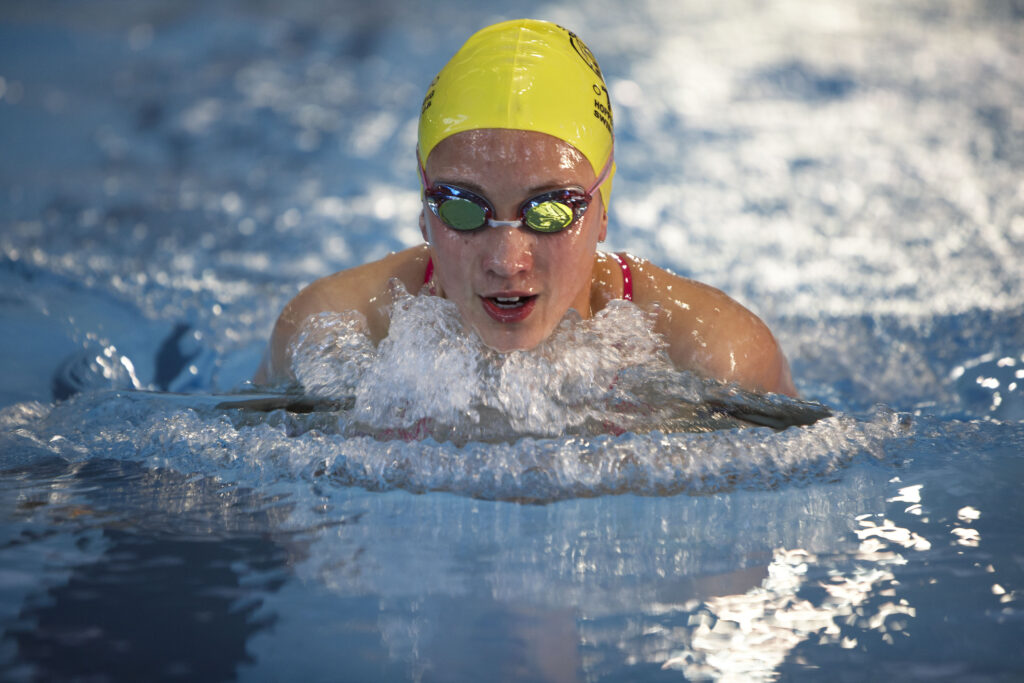 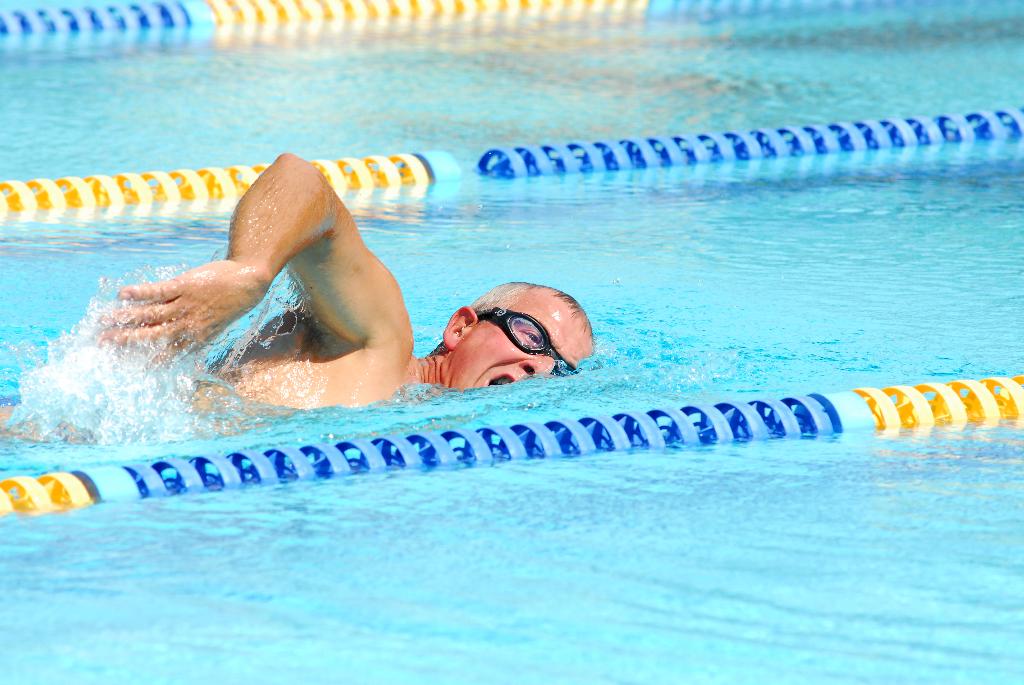 All Wynopoly participants get access to x 1 FREE Visit Pass to AquaPulse to swim or simply enjoy the water.

Want some help with your swimming?

If you can’t get into the pool but still want to practice swimming at home check out the range videos from Life Saving Victoria here.

WynActive deliver a range of swimming classes for all ages and levels. More info here.

The Werribee Outdoor Pool operates on a seasonal basis, opening from October to April.

The History of Swimming in the Olympics

Swimming has featured in every edition of the Games since 1896. Early Olympic events were conducted in freestyle (crawl) and breaststroke. In the 1940s, breaststrokers discovered they could go much faster by bringing both arms overhead together. This was soon banned in the breaststroke, but became the butterfly stroke, which is now the fourth stroke used in competitive swimming.

Since the first Paralympic Games in Rome, Italy, in 1960, Para-swimming has been a feature of the Paralympic program. Like the Olympic Games, competitors measure their skills in backstroke, breaststroke, butterfly, freestyle and medley events.

Today swimming is one of the most evenly contested sports at the Olympics with both male and female competitors featuring in 17 events involving four different strokes across a range of distances. Freestyle races cover 50m, 100m, 200m, 400m, 800m (women only), 1500m (men only) and 10km.

Swimming is Australia’s most successful Olympic sport when it comes to winning medals, and we have celebrated many great moments in the pool. From our first Olympic swimmer, Freddy Lane winning the 200m freestyle in Paris 1900. Stockholm 1912 when “Fanny” Durack and “Mina” Wylie finished first and second in the inaugural women’s swimming race, the 100m freestyle. To recent times when 18-year old debutant Kyle Chalmers taking home the gold in the 100m freestyle at Rio 2016.

Early Olympic Games swimming events included obstacles where athletes had to swim over and under objects.

In Tokyo swimming will take place from 24th July – 5th August with the finals taking place across most nights.

Want to learn to swim?
AquaPulse offer the nationally recognised ‘Swim & Survive’ program, developed by the Royal Life Saving Society Australia (RLSSA). As part of our program WynActive offer a range of classes for all ages, see links to more information below: