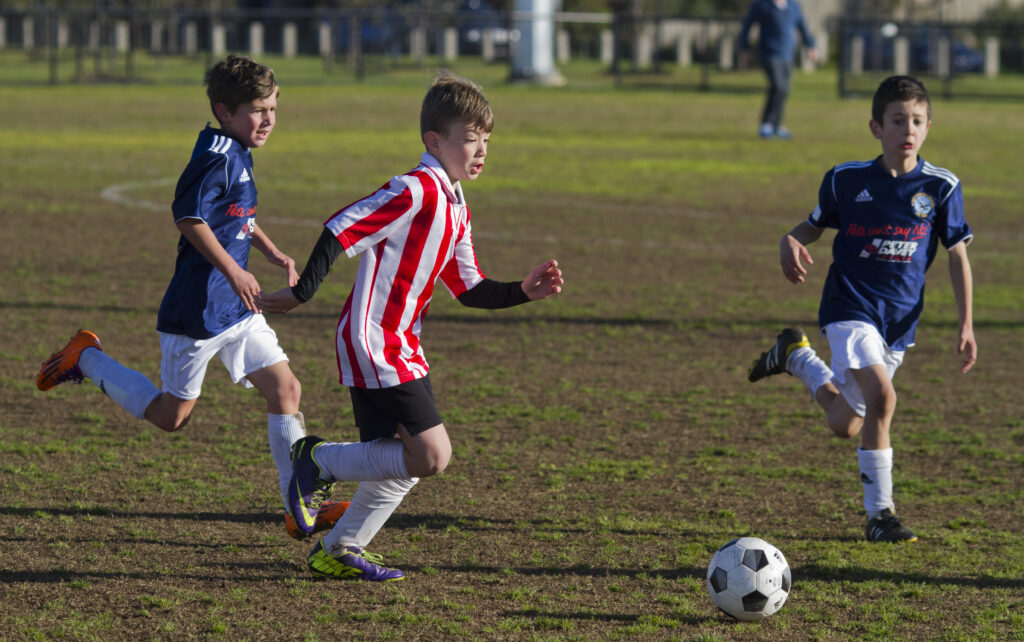 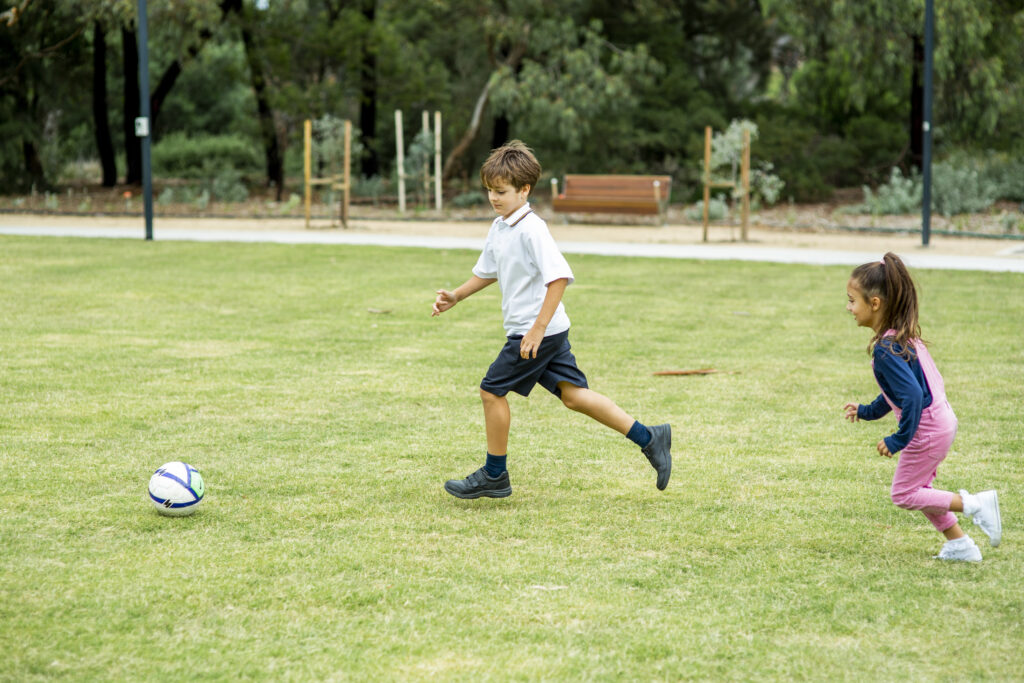 Galvin Park, Werribee & Presidents Park, Wyndham Vale are part of Wyndham City’s ActiveLED program switching lights on during the week to allow the community to use these wonderful facilities. Grab a ball, friends and family and have a kick this week – you can view available times and days here.

Local club Williams Landing SC has put together a series of short videos you can follow to practice some football skills at home. Suitable for most ages. Check them out here.

Check out Wyndham City’s new Active Wyndham Map to find a club or social soccer opportunity in your local area.

The History of Football in the Olympics

Whether you call it football or soccer it is recognised as the most popular sport in the world. Football was first played at the 1900 Paris Games and has been a staple of the Olympics ever since.

Dating back to ancient China, the modern game of football as we now know it today originated in the 1800’s in Britan and is played and loved by fans young and old in all corners of the globe. The men’s World Cup held every four years along with the Summer Olympics are some of the most watched events in history.

Women’s football was first added to the Games in Atlanta 1996, with the ‘Matildas’ achieving a best fifth place finish in 2004. Football 5-a-side featured at the Paralympics for the first time in Athens 2004 and offers visually impaired athletes an opportunity to compete at the highest level.

Age limits for the men’s Olympic football competition were introduced at Barcelona 1992 and remain today, with only three players over 23 years-old allowed to compete for each country. As a once off though this age limit has been increased to 24 for Tokyo to compensate for the delayed Games due to Covid-19.

Olympic competition comprises of 16 male and 12 female team competition in a group stage followed by a knockout stage to determine the respective medal winners. Games will take place across the entire Olympic schedule from 22nd July – 8th August.